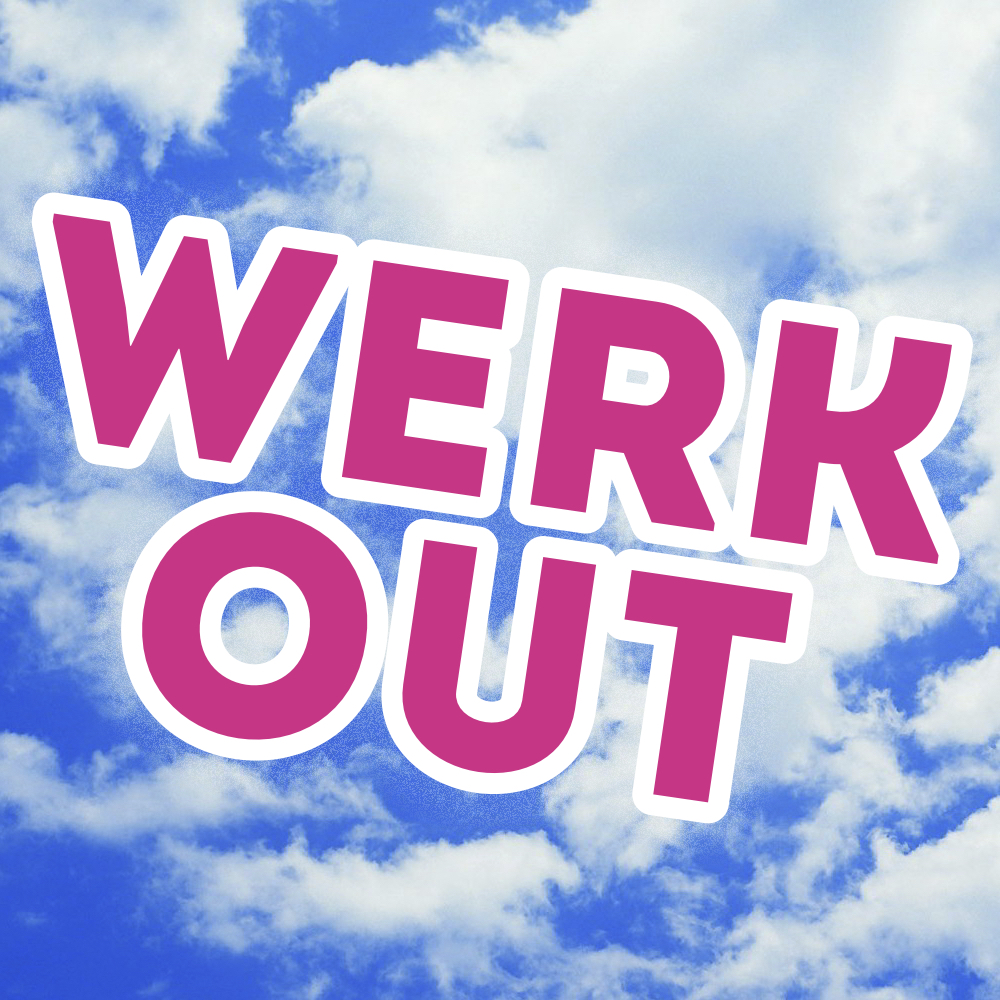 London Sound Academy launch a new DJ night at FEST Camden, formerly Proud Nightclub located in Camden Town, just a stones throw from our Camden studio. The big launch is tonight, Saturday the 28th of April 2018 and we have some of LSA's top DJ talent on show. Taking control we have two LSA tutors and three alumni playing a mix of commercial house, rnb, hip-hop and chart music. This is a great opportunity for LSA to showcase rising DJs and producers from our ranks who specialise in open format DJing, playing a mix of genres in one set. Read more about the DJs below.

Madu is a tutor at LSA teaching our new FL Studio music production course. He is also a rising star in the commercial dance music scene and has many releases about to hit the charts. His recent release 'Golden Shades' was featured on the LSA Volume One release which you can listen to here on Beatport.

Listen to Madu here on Soundcloud.

Ollie Rant is a DJ and Production tutor at London Sound Academy and is well known DJ on the House and Garage scene in and around London. He has many remixes and releases under his belt and many more in the works.

Alixie J is a well known member of the LSA alumni, and an up and coming DJ. She's got an exceptional skill for filling the dance floor with an eclectic mix of classic anthems and modern remixes. She knows how to rock the club and can read the crowd and then execute a DJ set to perfection!

Leigh Taurean is an occasional tutor at LSA and former graduate. She's been garnering much press attention of late and has been ranking in the finals for many competitions. Recently she has released a sleuth of tracks in the tech-bass genre and has been tipped as one to watch by industry bastions like Jim Warboy. Check out her tune 'What You Got' here on the LSA Volume One compilation, released on Universal and Sony via Right Recordings.

Viv May has been catching the attention of many promoters recently since graduating from LSA in 2017. She's been gracing the decks and filling the dance floor at our regular gig at Golden Bee in Shoreditch on a weekly basis, another gig organised by LSA for our graduates.

Listen to Viv May on Soundcloud here.

Read more about Viv May here on her official site.

Do you want to learn how to DJ and get DJ gigs?

Here at LSA HQ we pride ourselves on organising more DJ gigs for our graduates than any other DJ academy in the world. Werk Out at FEST Camden is just the latest edition to our event roster and a great chance for our DJs to shine on the decks. If you would like to learn how to DJ and join a growing family of DJs and producers message us now to find out how to enroll!