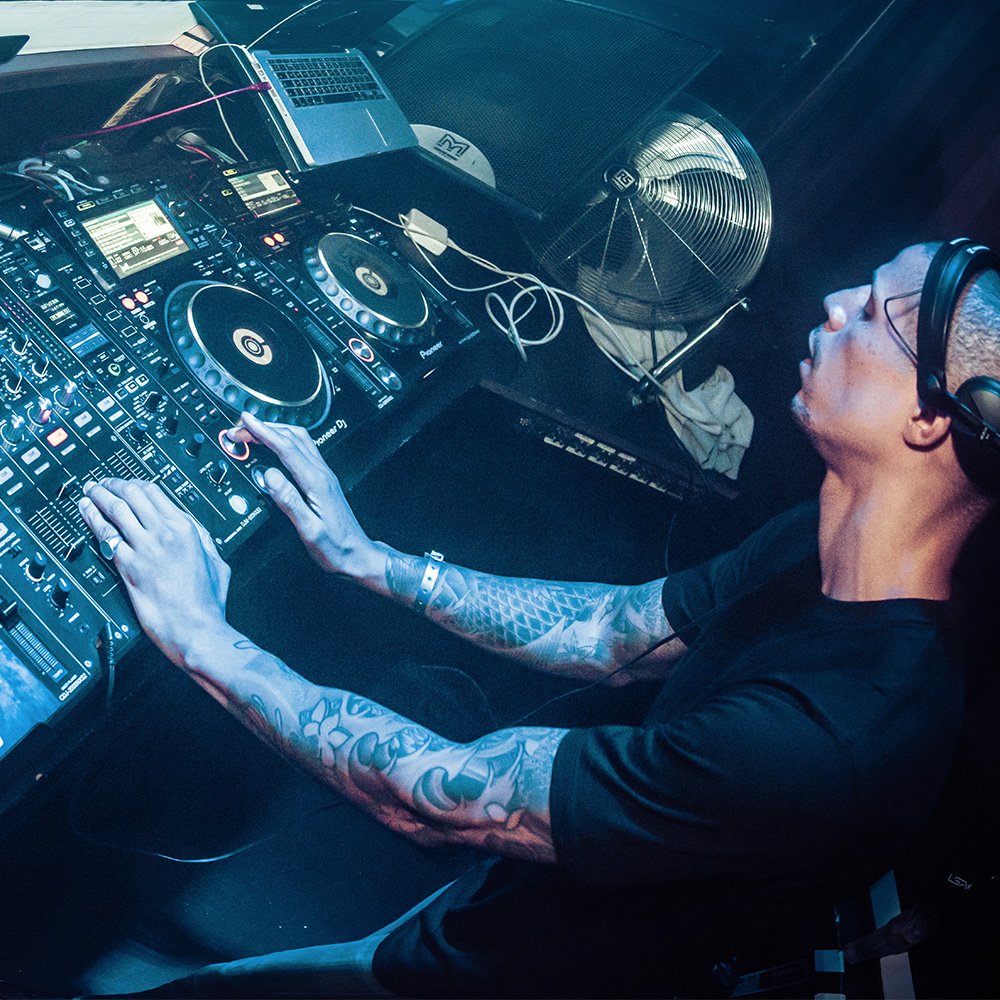 One of the most important skills an artist needs to have is how to court press attention, curate a public image, and get their particular message out to the fans. You can be one of the best DJs and producers ever but never leave the bedroom. How do you get out there, get attention and get gigs? We'll, I've put together some tips, based on my own experience being a promoter, music journalist, DJ and founder of London Sound Academy.

To be honest, I could fill this blog with cookie-cutter bullet-point lists but I really don’t think it will get you anywhere unless you actually have some concept of what you’re trying to promote in the first place. The first question you have to ask yourself is why on earth would anyone want to write about you? There are a million DJs and producers out there, what makes you so darn special? If you don’t feel like you’re doing anything remarkable then it really is time to evaluate your whole game plan. You have to have a drive and passion and something that makes you distinct from the crowd. You then need to turn the volume on that way up!

The best artists are the ones who went above and beyond, think of some of the greats, the legends like David Bowie, Prince, Grace Jones, Björk or Daft Punk, for example. These are true artists, not just in music but in the theatre of show-business. They are iconic, design-conscious, artistic, cutting-edge, risk-takers, always many steps ahead of the average musician. They also spanned decades without going out of fashion with constant re-inventions of themselves.

You can reinvent yourself too, anytime, just take the leap. Start by curating your self-image, not just in terms of your style and appearance, but what your music represents, what your political agenda is and what good you think you’re bringing to the dance-floor. Write a manifesto, get some paper and a pen and write down why you think you want to change to music world. Now write a plan detailing the steps of how to get from where you are now to where you want to be.

Work With Other Artists

One thing's for sure, you’re not going to get there on your own. Think about how many collaborations someone like David Bowie had, from every makeup artists, fashion designers, film director, musician, singer etc, the list goes on. Surely, that is the spice of life anyway, meeting other passionate people and making cool stuff happen! Make it your goal to know and be socialising with leading figures from all disciplines of the creative industries, together you can all rise, and have a lot of fun on the way.

The secret really to getting press is don’t give a thought about it, play hard to get. Just be an amazing visible and an unavoidable zeitgeist, they will soon be knocking at your door. But, I know you guys are thirsty for a list to follow so here you go (I gave in!)

Want to learn more about how to get press as a DJ and Producer? We can give you expert help, just go to our contact page.

Why not start now and do some research over at Mixmag, our favourite DJ magazine!