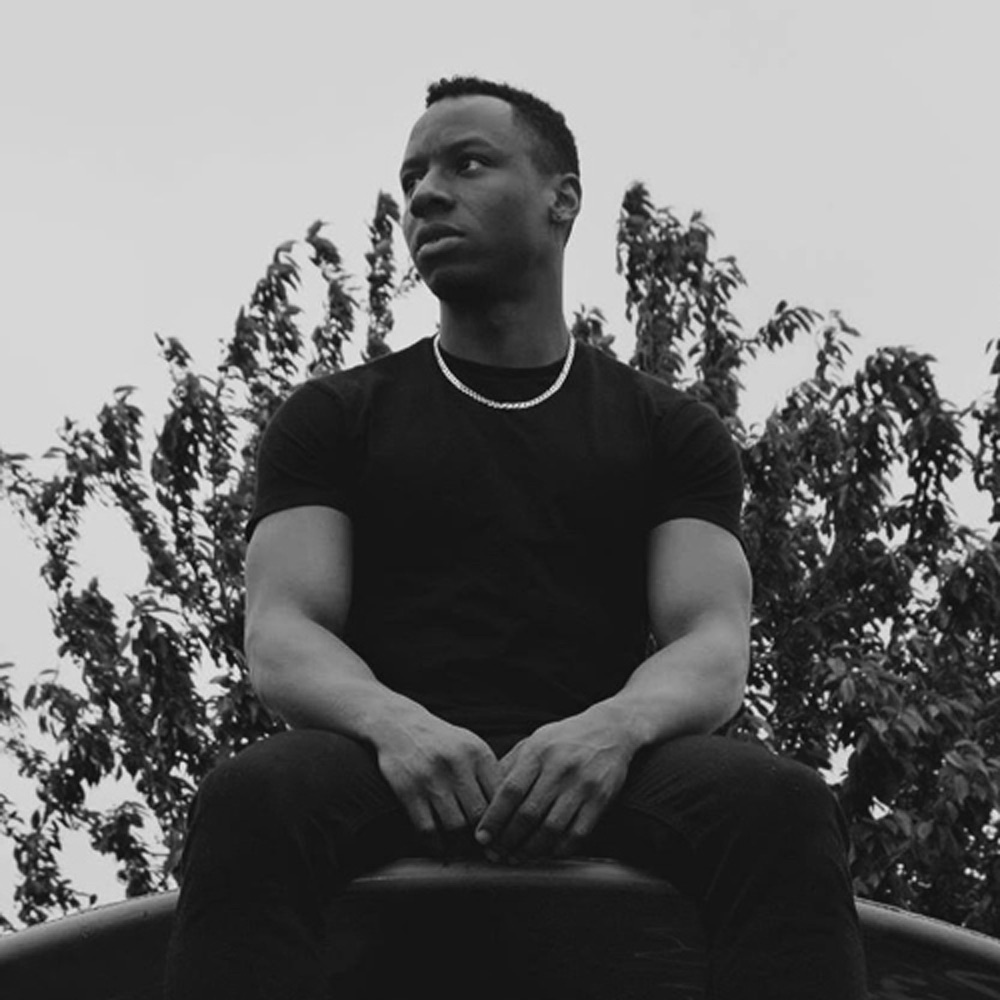 Route 1 Audio Co- founder Kieran AKA James Wilson (RNDM) straight out of London is known for his quick yet flawless mixing technique whilst playing sets consisting of a variety of bass driven genres.

Regularly putting in appearances at some of the biggest clubs in London such as Ministry of Sound, Egg and Scala as well as multiple Festival appearances. Kieran specialises in DJ tuition from our Soho studio (where you can get your hands on the Pioneer CDJ/DJM NXS2 set up!)

Kieran is one of the head honchos of Route 1 Audio, a bass music orientated label and collective focused on pushing bass music forward. They have released tracks, hosted radio shows and promoted events ranging the entire spectrum of UK bass music.

If you would like the chance to DJ at the next LSA event in Egg LDN, Ministry of Sound or Electric Brixton then enrol on a DJ course now and learn to DJ with specialist one-to-one tuition! All our graduates get the chance to play several gigs all around London and beyond, this year we have even organised a week long of Ibiza with over 40 graduate students playing 100+ gigs in all the top clubs including Sankeys and Amnesia, alongside boat parties with Pukka Up, pool & beach parties as well as rocking our regular slots in Egg, Ministry of Sound, McQueen, Lightbox and MORE!