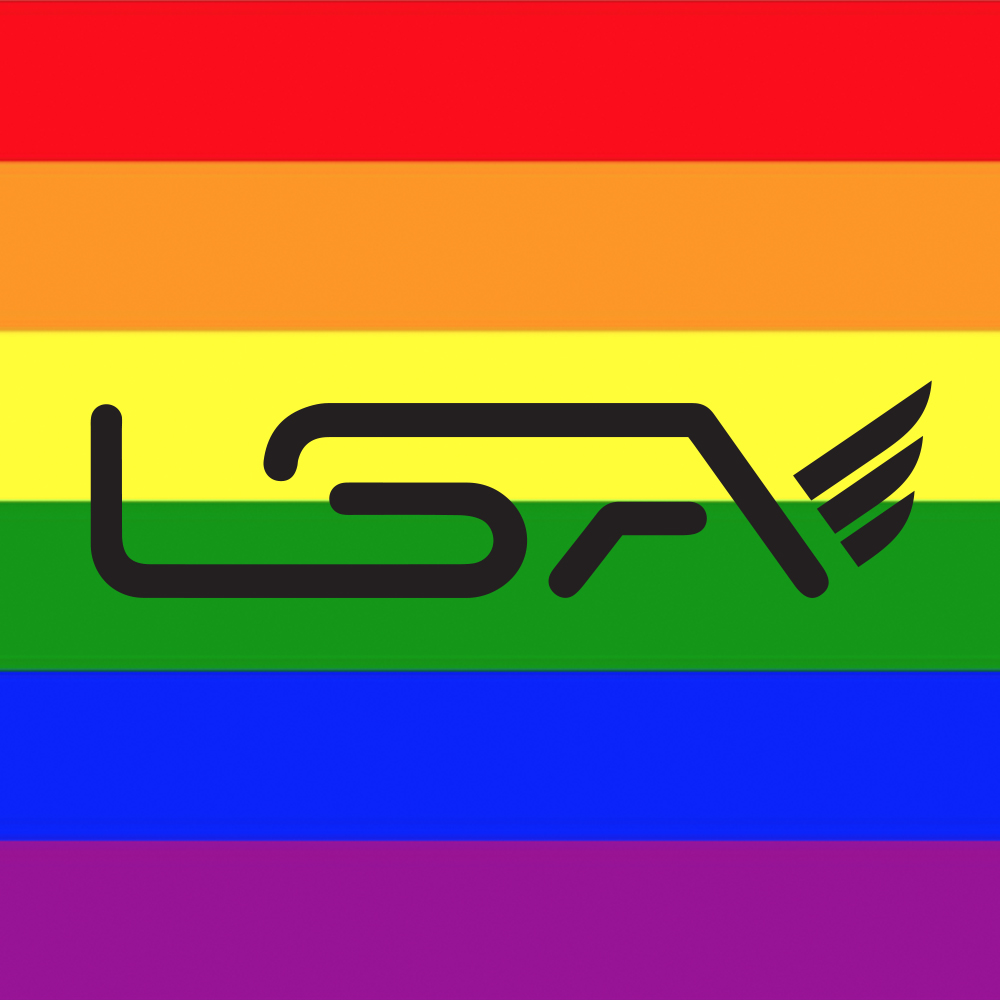 LSA has already been touted as ‘The Worlds Best DJ School’ by Career Bright and running the ‘Best DJ Course’ by Lux, but being the most welcoming DJ academy for all members of the LGBTQ+ community is one of our most treasured accolades. Many forms of dance music, like house and disco owe their origins to the gay scene, this is a fact which many new DJs are unaware of. If you are interested in DJing you really owe the gay scene respect. Respect and equality are founding principles of dance music, as seen in many movements including The Second Summer of Love, where modern dance music counter-culture took root in the UK. Understanding the history of dance music is the first step in supporting equality throughout the scene and should be essential learning for LGBTQ+ DJs and cis-gendered DJs alike. Cis-gendered DJs and producers can help the cause by spreading awareness of this rich history and openly supporting LGBTQ+ DJs and Producers. Once such way would be to join a pride march or to help fight ignorance or discrimination when seen, be it in real life or online. The gay scene welcomes straight allies.

Being an LGBTQ+ DJ can often been more daunting than being a cis-gendered DJ. There are particular challenges that a gay or LGBTQ+ DJ can face. In particular one such obstacle can be the that the gay scene is much smaller than the straight scene and often only concentrated in certain urban areas, in main cities like London. This can limit your options, especially if you come from a small town or village. Of course, a gay or LGBTQ+ DJ can DJ on the main-stream scene, but unfortunately can be met with discrimination, especially in some countries which are still yet to support gay rights.

We fully support our LGBTQ+ students to venture into both the gay and straight scenes and provide DJ gigs in both scenes for them to gain experience. Our founder, Buster Bennett is gay himself and has experience DJing on both scenes around the world and can often help our students with first-hand knowledge. We also have other members of the LGBTQ+ community who work for us, including tutors. Our 1-2-1 DJ and production lessons and courses are tailor-made to suit your goals and circumstances, we can provide advice based on which scene you wish to enter. The gay DJ scene is varied and there are many sub-scenes, for example; international circuit parties, pride parties, fashion parties, hedonistic super-clubs, local gay bars and clubs, club-kid haunts, hipster hangouts and even fetish clubs. There is a niche for everyone in the gay scene.

Many big well-known DJs often start in the gay scene and then cross-over to become big names in the overall dance music scene, for example, Purple Disco Machine, The Black Madonna and Honey Dijon. It’s also not limited to the house and techno scene, take Sophie for instance who is the current zeitgeist of the underground scene or Quay Dash and Cakes Da Killa who are tearing up the rule books in the New York Hip-Hop scene. The pop world continues to open up to more transparently LGBTQ+ DJs, producers and singers also, with recent success stories from the likes of MNEK and Leo Kalyan topping the streaming charts. The influence of LGBTQ+ DJs and Producers is everywhere and will only continue to grow as more artists come out of the proverbial closet.