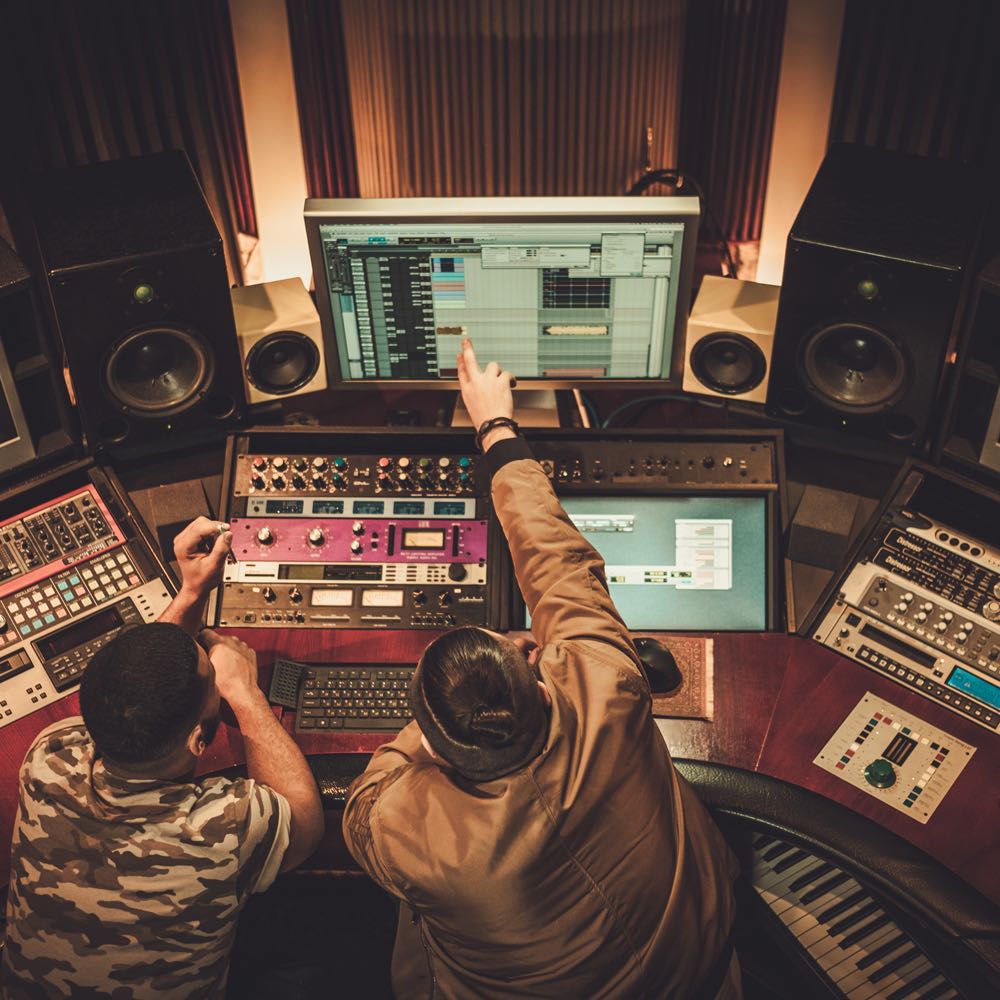 Here at LSA we believe in sampling. It has been a big part of music production ever since the origins of electronic music and Musique Concrete. It has formed many different genres from Hip Hop to Drum and Bass all stemming from one of the most important 5 second drum breaks of all time. The Amen Break. There's a great little documentary on it below.

As the video discusses, the invention of the sampler and now DAW's has allowed sampling to be done at the ease of the producer but is this the downfall of music? Does this mean that producers are becoming lazy and regurgitating rather than creating? It falls into the old painter Pablo Picasso quote "Good Artists copy, great artists steal." There are many prime examples of this in music. A prime example below is Daft Punk's Robot Rock taken from Breakwater's Release the Beast. Now although this is a very large direct sample it's cross genre and was taken from a much older record.

Finally this brings me to the current state of sampling in Dance music. Many of you will remember Flat Beat by Mr Oizo. A huge international number 1 record in 1999 and soundtrack to a Levis ad which introduced the world to Flat Eric. This record is still played by many in clubs today and is known worldwide as a great dance record.

Now Nari & Milani have stepped up with their new record. It has raised many questions...

Is this just a sample or have they just stolen a track which sits in the collective clubbers consciousness anyway? Is it going to be a big track or are people going to see through this and think it's a weaker version of the original or is it just a remix? There are a lot of questions to be asked here one of which I haven't even delved into as of yet is whether this has had clearance or whether there is an intellectual property lawsuit on the way?

If you want to learn how to sample, produce and get your tracks signed take one of our production courses by getting in touch here.