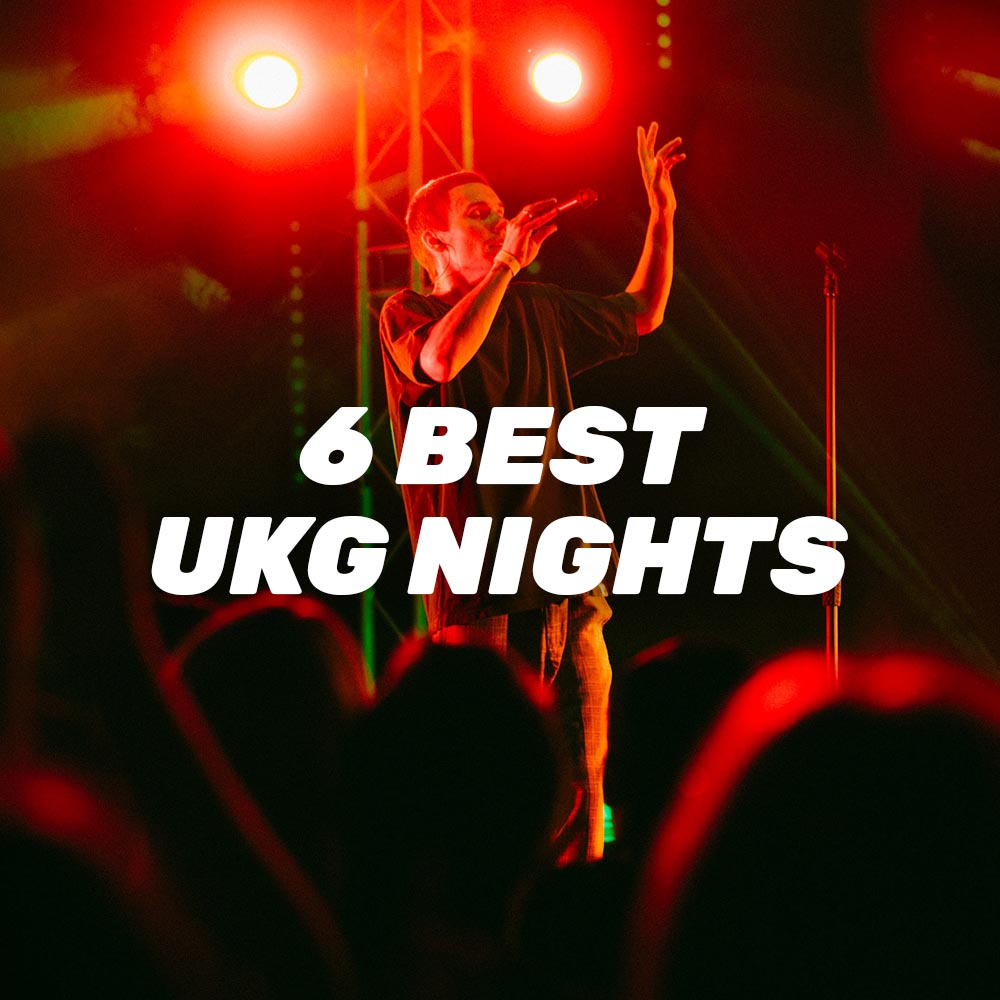 Are you interested in UKG (UK Garage Music) and want to know where to party?

We have lots of UKG fans and tutors at LSA and we love supporting new promoters who are pushing genres forward.

To help spread the word about these incredible nights supporting UK Garage music we've compiled our top picks! This list showcases our favourite six UKG club nights in the UK right now. Click the links to follow these nights in Instagram.

If you would like to learn how to mix or produce UKG join our one-to-one courses in London. Click here to learn more.

Originally founded as a student night in Leeds, the Airspace crew are no longer newcomers to the UKG scene. Since leaving University, the founders are now spreading their different cities around the country such as Manchester, London and Bristol. Previous guests include new wave UKG artist Bakey, P-Rallel, LSA's Papa Nugs, and also artists multiple different genres such as Napes, Ragga Twins & Aries.

Originally a Facebook group for people to swap and share old school garage tunes, Shuffle 'n' Swing has now turned into a real life community of garage heads, mainly focused on the original old school Vinyl UKG and Garage house sound. They have recently had nights in Londons Lion & Lamb, as well as Corsica Studios, featuring guests such as Onem, Teef, and DJ Perception.

A multi genre night founded in Bristol, that now throws parties both in Bristol and Leeds, that has recently turned much of its focus towards the resurgence of UKG. All parties a thrown at the incredible DIY space Highrise Hub in Bristol, or at Leeds' infamous Beaver works venue. Previous guests include Dr Dubplate, Riz La Teet, El-B & many more.

Brighton founded & now all over the country, expect to see some of the most forwards thinking lineups at Materials. Always multi genre but with a heavy UKG influence at its con Materials nights have been at some of the country's best venues including Fold, Colour Factory and Werkhaus. Previous guests include Interplanetary Criminal, Bakey, K-Lone,& Murphy.

Garage People is one of the biggest UKG nights in the UK right now booking headline UKG acts and supporting up-and-coming Garage DJs. Notably, LSA alumna Bear Winder one of a new generation of female UKG DJs. Their parties are massive and not to be missed! Add Garage People to your UKG party calendar but book tickets in advance as they sell out quickly.