Why do some DJs have beef with the equalising music campaign? 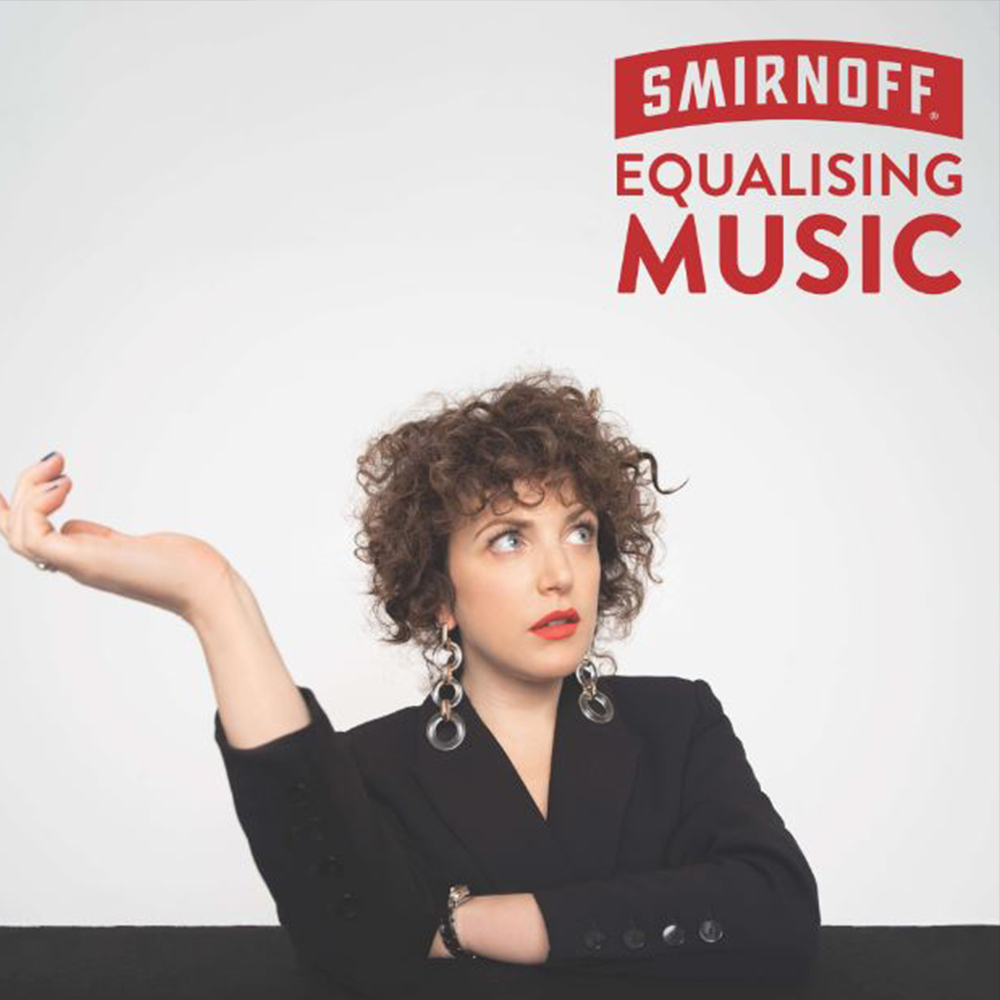 The 'Equalising Music' campaign backlash and why it proves how necessary the campaign is.

Equalising Music is a campaign headed by DJ Annie Mac to increase awareness of the disparity between female and male participation in the electronic music industry. It calls on everyone in the industry to take direct action on gender equality. It follows similar global campaigns that seek to address the male bias and pay-gaps in many industries, notably the media, film, TV and music.

Is it really that bad? Here are some figures to help you crunch the numbers (source)

So what's the beef?

Lately I have noticed a few grumbles from male DJs and I wanted to write this blog to explore the issues. The overall feeling from a minority of males DJs seems to be that they reject the campaign because they regard it as positive discrimination against upcoming male artists like themselves. They seem to think that by addressing the balance of genders in the industry they are somehow going to lose out.

Everyone starting out is going to struggle to make their dreams and aspirations a success, male and female and those who have transcended gender alike! When it comes to your own struggle, things can get emotional and people often look for someone or something external to blame. It's human nature. I think we can forgive those who act out about this campaign and instead seek to enlighten them with the facts above, which is why I wrote this blog.

In most these cases i'm of the opinion they are nice guys, they are just perhaps not able to see it from a female perspective. They rightly believe that a booking should be based on merit alone and not gender, but fail to realise how the male dominated industry compounds the interests of male artists. The reason that there is a huge disparity in the numbers cannot be attributed to a lack of female talent. It can however be a symptom of a lack of support in the industry for upcoming female artists.

The bottom line is you're not losing out on opportunities if you're already standing in the most privileged position. If you're a male DJ and you somehow feel excluded by this campaign because of what's between your legs then think about it. How do you think female DJs have felt all this time? The only answer is to support the equalising music campaign and support female artists where possible to help correct this historical sexist legacy we've inherited. We are the generation who can make things right! Male DJs should be proud to support the campaign and be a part of the revolution!