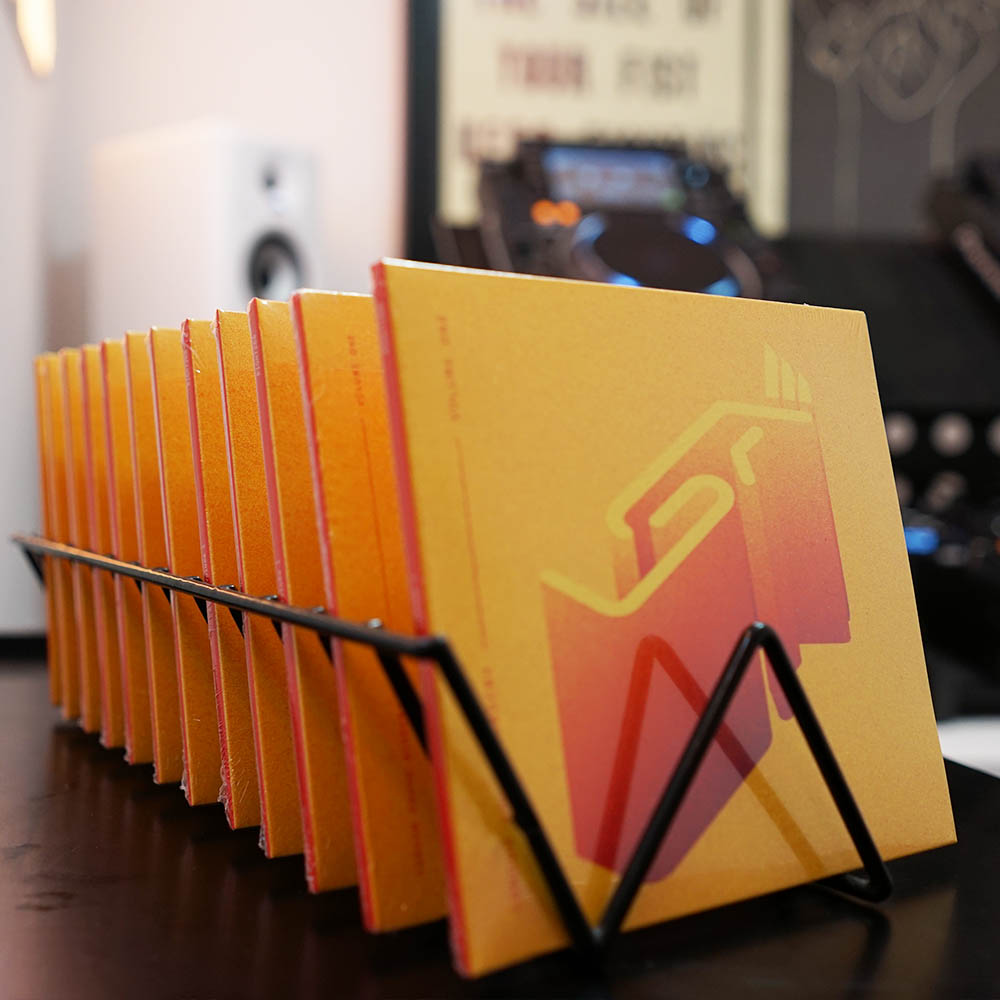 We're proud to announce the launch of a brand new website for LSA Records!

LSA Records is the music publishing arm of London Sound Academy (LSA) and was launched to help release the best of our music production course graduates own tracks. Many of you have been keenly following and supporting while we announced our decision to go independent earlier this year and release our first artist in August. Now several months down the line we can report on some great progress that will benefit all of our students at LSA.

Our debut release by LSA graduate Son of Abe entitled 'Microwaves' was released by us in August 2019. After a successful PR campaign the release has been supported by a roll-call of artists including by not limited to: Ritchie Hawtin, John Digweed, Chris Lake, Eric Morrillo,  DJ T, Blond:ish, Roger SanchezWhoMadewho among James Zabiela who recently added the track to his own Spotify techno playlist. The release features three hard-hitting techno and tech bass remixes from prolific producers Marc Spence, Venice Calypso and Warboy.

We also secured some major press in the glossy online magazine Notion. Three headline-style gigs later Son of Abe is raking in some serious streams and basking in the glory of some Beatport chart positions! His next first international performance has also been confirmed at club Luzztro in Poland.

I had never believed that one academy could teach me to become a producing artist from scratch, making music I only dreamed I could produce. - Son of Abe Testimonial.

Now it's your turn!

Do you want to release your music on LSA Records and gain from the support of a network of music professionals at London Sound Academy? We've now created the perfect program to take your productions from the bedroom to the main-room! Announcing the launch of our Debut Release Course, a new concept course that is part learning and part engineering. Students undertaking this course can finish their tracks with the help of an LSA engineer in our East London recording studio. Once the track is ready we will master it ready for release. As part of the package we will design a custom marketing plan for you and push the release on all our social media channels making use of the vast exposure that London Sound Academy has created online.

Click here to learn more and release your track on LSA Records.